All articles tagged with "Socks Humiliation"

Goddess Nika uses smelly socks to get back at boyfriend

Goddess Nika was pissed at her man and she used her smelly socks to get back at him. He was forced to lick them and he had to smell them as well. He had wanted to have sex but he ended up being made to lick her sweaty and smelly socks. She laughed at him as he was shocked by what she was doing to him. He did not know she had it in her to do that. 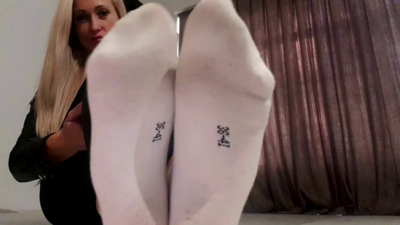